Free viewers are required for some of the attached documents.
They can be downloaded by clicking on the icons below.

Since 1949, the National Civic League has recognized and celebrated the best in American civic innovation with the prestigious All-America City Award. This year, Rancho Cordova showed us how a determined community can tackle tough issues and create real change.

"We are happy to designate Rancho Cordova as an All-America City. They showed us today that they do a great job of engaging the whole city in creating a healthier community," said Doug Linkhart, President of the National Civic League.

With the win, Rancho Cordova becomes a two-time winner of the award, sometimes referred to as the “Noble Prize of Constructive Citizenship.”

Applicant communities from all over the country submitted details for how they create healthy communities through inclusive civic engagement brought to life through three community projects. The field was narrowed to 20, and this past weekend, these 20 finalist communities presented their projects to a jury. The presentations focused on the three project examples to show how communities leverage civic engagement, collaboration, inclusiveness and innovation to successfully address local issues.

The City of Rancho Cordova is focused on building a strong civic infrastructure that authentically seeks collaboration from residents and key partners. While in Denver, the City of Rancho Cordova presented “Eat.Stay.Love.” describing the work of: Soil Born Farms, which turns urban residents into farmers and teaches good nutrition; Mentees at Cordova High, a mentorship and community service program for at-risk youth; and Mather Veterans Village, a housing community for homeless veterans.

In addition, the City’s Neighborhood Engagement Program empowers residents to create strong neighborhoods with a high quality of life. Leaders from all ethnic groups are emerging from the program and are now active in five neighborhoods.

“Our collaboration with residents, non-profit organizations, and other community stakeholders has made Rancho Cordova a city where people live, work, learn and thrive. The heartbeat of our neighborhoods is healthy thanks to a culture of inclusiveness and innovation that is driven by genuine civic engagement,” said Cyrus Abhar, City Manager.

The Cordova Community Council Foundation partnered with the City to apply for the award and to create the presentation.

“The National Civic League focuses on citizen-driven solutions to local problems. That’s what the Cordova Community Council is all about – engaging citizens to have fun and work together to build a great city,” said Shelly Blanchard, Executive Director. 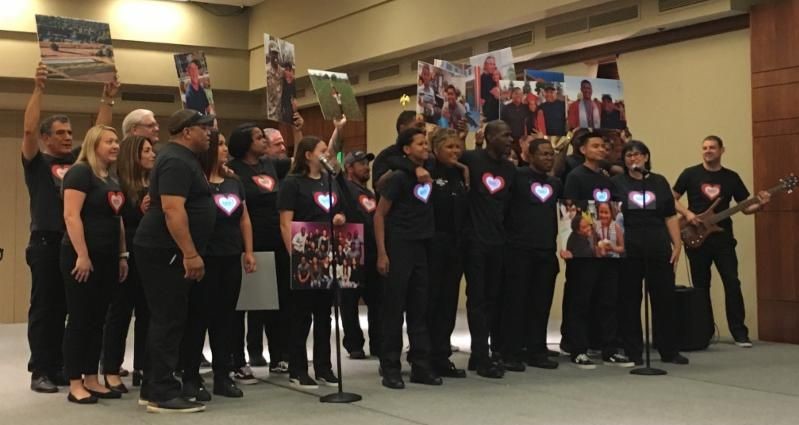 About the National Civic League: The National Civic League advances inclusive civic engagement through our community assistance programs, including tools, trainings and facilitation services, our award and recognition programs, and nationally recognized research and publications. We promote efforts that seek to listen to, and to learn from residents in ongoing conversations and leverage those insights to help reshape communities so they will thrive. The All-America City Award is made possible through the support of Southwest Airlines, the official airline sponsor, Kaiser Permanente, national health partner, W.K. Kellogg Foundation, The Campaign for Grade-Level Reading, CGI Communications, Delta Dental, Colorado Health Foundation, Well Being Trust, ICMA-RC, U.S. Census Bureau, Comcast and Greenberg Traurig.

Click here to learn more about the National Civic League and the All-America City Awards. 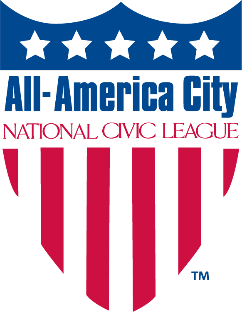 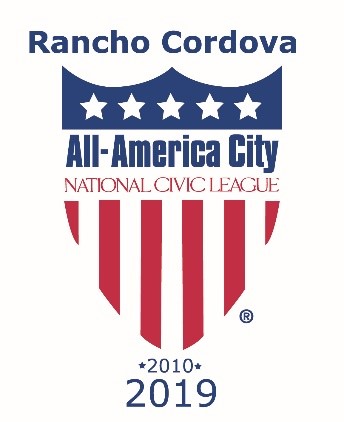