David has been active in many community, state, and national endeavors. He currently serves as Founder/President of the Rancho Cordova Athletic Association, and on the Board of the Sacramento Children's Museum, Sacramento and NextEd's CRANE CEO Oversight Panel.

He is a founder and past chair of the Rancho Cordova 4th of July Committee and an active member and Past President of the Board of the Cordova Community Council, and a past Board Member of the Rancho Cordova Chamber of Commerce, past chair and board member of Regional Transit, Paratransit, the Friends of the Sacramento Library Board, the Cordova Community Planning Advisory Council (CORPAC), Sacramento County Airports Master Plan Commission, and the Sacramento County Sheriff's Department's Citizen's Advisory Panel.

He has been recognized with several awards, including being named to the prestigious National Academy of Public Administration (NAPA) in 2012. Previously, he was named as the Sacramento Region's Elected Official of the Year (2006), and . In 2002, he was named "Volunteer of Year" by both the Rancho Cordova Chamber of Commerce and the Cordova Community Council. He has been a delegate to the National Summit on Retirement Savings at the White House and was a member of the California State Franchise Tax Board's Technical Advisory Committee. In 2001-02, he co-chaired a successful ballot measure (Rancho Cordova Kids First) that funded $49 million in school improvements in the City.

David is the Principal and Founder of Sander and Associates, a scientific consulting/development firm that specializes in medical and scientific projects. He received a Ph.D. in Molecular and Cellular Biology from Tulane University and did undergraduate work in physics, math, biology and chemistry at Saint Louis University in St. Louis, MO. After his doctoral work and before moving to Rancho Cordova, David was appointed and served two years as a Congressional Science Fellow, working for a senior member of the House of Representatives in Washington DC on matters involving health and science policy.

Dr. Sander and his wife, Dr. Margaret Parsons, a dermatologist, have lived in Rancho Cordova since the 1990's. They have one young son.

*2x2: One or two Council members are appointed by the Mayor (therefore, not constituting a quorum) to meet with one or two board members from a partner agency for the purpose of building relationships and holding general discussions regarding projects of mutual interest. 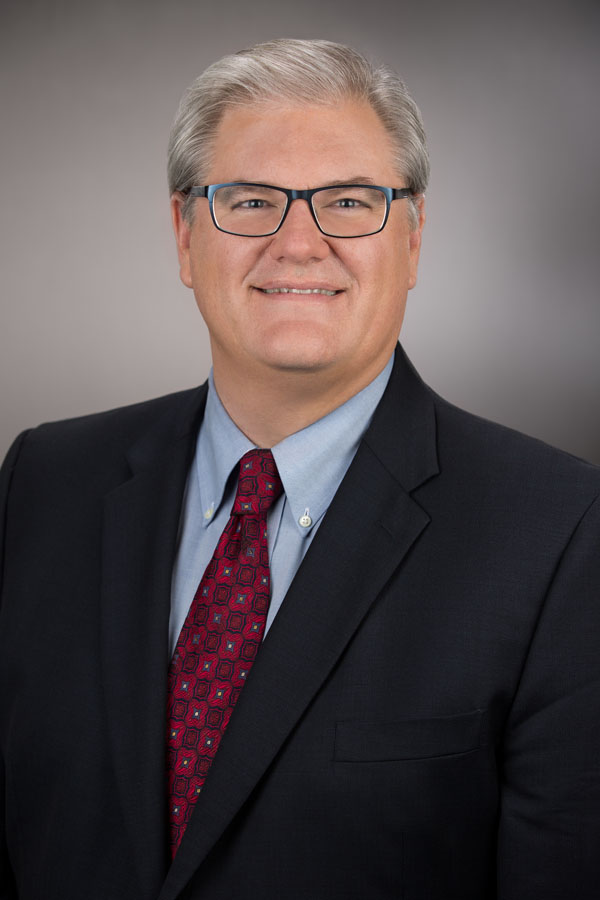