Garrett Gatewood, a resident of Rancho Cordova for 12 years, is the owner of Business Computer Services of Sacramento. He has been an active member of the Rancho Cordova Chamber of Commerce for five years, and he has served on the Board of Directors of the Chamber for the past three years. He is also actively involved in two nonprofits, Sonders Solutions, which places veterans into jobs, and Region Technology, which works to bring technology jobs to the greater Sacramento region. Mr. Gatewood was instrumental in a S. White Rock clean-up event in partnership with City staff, Republic Services, and Volunteers in Neighborhood Services. He is a Little League and soccer coach, as well. 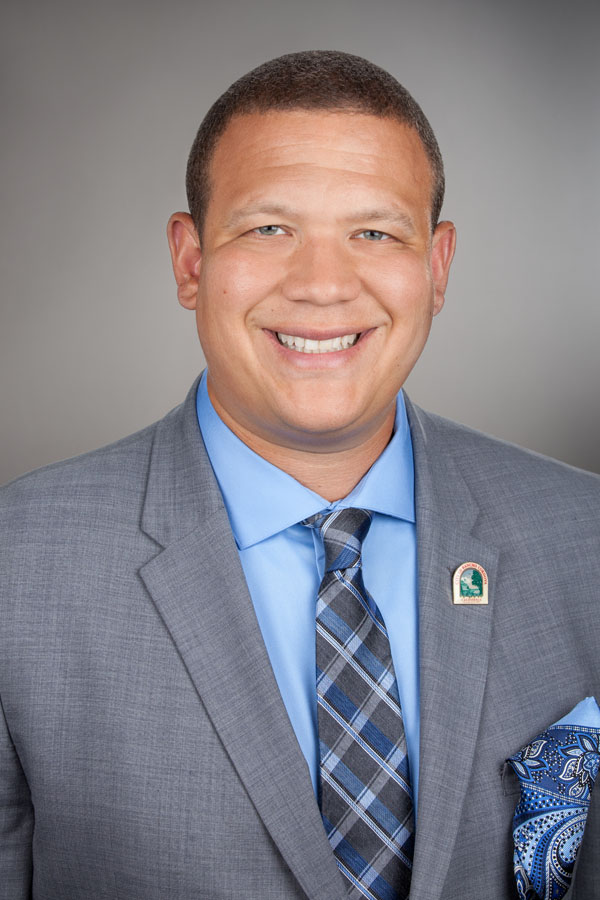