The California Capital Airshow is a regional event held each year in Rancho Cordova. Sacramento County runs the Mather Field Airport where this event is held with many sponsors and volunteers. The Airshow, however, was lacking the support of any technology staff. The IT staff at the City of Rancho Cordova offered their time and resources to assist the Airshow to become more successful.

One of the big issues facing the Airshow was the ability to sell tickets at the gates. Previously, tickets were sold online or at certain outlets. A few years ago, Airshow staff asked the City IT staff with only 2 weeks’ notice if it could get T1 lines to each of the three entrance gates and spread out across the base, so the ticket company could sell tickets. Has anyone ever been able to get the phone company to move that fast? Unfortunately, neither have we. As a result City IT staff had to work quickly on a plan to provide wireless internet access to the gates.

One major problem staff faced was getting a signal high enough above the Airfield to get a solid reliable signal to the gates. This was a major challenge as aircraft, some being very large, would be moving on to the Airfield at various times as well as 50,000 people per day. Since Veterans Affairs has a hospital located just outside the Airfield, staff contacted them and managed to place a temporary high speed wireless antenna on top of their building.

The next issue was an Internet feed supplied to the antenna. The first year, staff installed an antenna for a Comcast cable internet feed on the roof of City Hall. It is a 2-mile distance to the VA Hospital, and the signal was then repeated down to the airfield. Success! IT staff was able to provide a 45mb/s download speed to each of the three gates. This process has been successfully continued over the past three years. 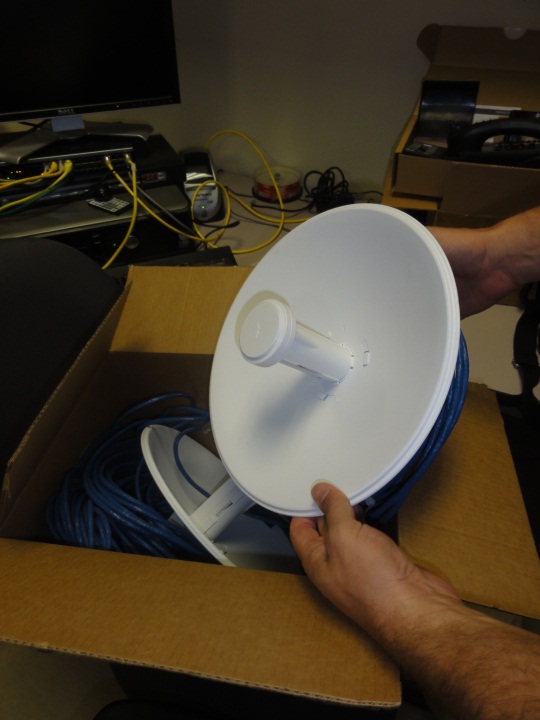 One of the participating vendors at the airshow a few years ago was Sony. They brought their Sony PlayStation Semi Truck to demo their gaming consoles. Sony needed Internet access supplied to their Semi Truck to connect players to online games. IT staff provided Sony internet access with the same Wireless deployment.

Over the past three years, City IT staff has continued to support the Airshow with not only Wireless Internet to each of their gates and vendors, but now they provide Wi-Fi hotspots for visitors to use. This allows attendees interested in more information about the shows to be able to look up information about the planes and acts they are watching. 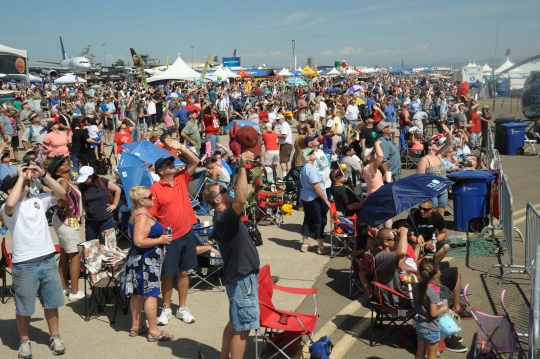 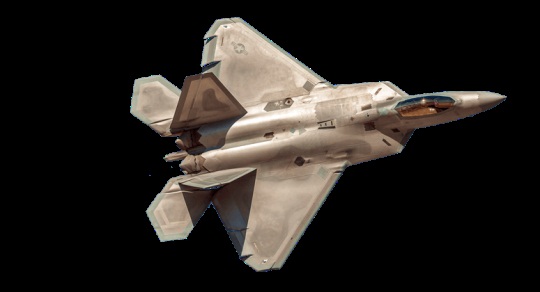 This solution has been so successful that last year, City IT staff worked with the VA Hospital Staff to place a permanent antenna system on the top of the building, which staff is able to remotely turn on and off as needed.

In support of the Airshow, City IT Staff provides IT support at all levels on a volunteer basis. Also, since staff runs a complete virtual desktop environment at City Hall, they have created Virtual Desktops for Airshow staff to run as their primary workstation. This allows the City to host, maintain, and backup all the data files that are vital to the Airshow. Prior to this, all the files resided on the Airshow Director’s laptop. Staff has even provided GIS support by creating maps for Airshow layouts, traffic flows, and safety maps.

Also, two years ago, staff installed a 100- foot tower at the Rancho Cordova Police Department building and placed a point-to-point antenna that links to the VA Hospital building. Since the department acts as the command post, this allows the City to route anything it may need through the wireless network to support the Airshow easily from the police station. Last year, staff also added functionality for cameras to allow police staff to monitor traffic and activity from the command post in case an emergency happens during the show.