Online service request systems provide citizens the ability to submit, track, and view service requests whether on the go, at home, or at work. They are a vital and efficient way for citizens and City staff from multiple departments to communicate about local issues. They promote accountability by allowing citizens to see if and when their requests are being responded to. And some promote transparency by showing citizens all requests that have been submitted, not just their own (with the caveat confidential public safety or code enforcement issues will not be shown.)

In spring/summer 2014, the City of Rancho Cordova had an online service request system tool called “My City Hall” that allowed citizens to submit issues directly to staff on a range of topics from potholes to street signs down, barking dogs to graffiti, and abandoned vehicles to weed abatement. It was frequently used to submit requests on a desktop and mobile application and on the exterior seemed to function well.

The contract end date for this system was approaching. City staff decided to take the opportunity to analyze the system and determine if it was still the best solution. The City’s Communications Department decided to form a matrix team to analyze the system on its own merits, but also shop other systems in the market to ensure it was up-to-date on the latest trends.

They concluded there were other systems that responded to the above issues, were available on a desktop version and mobile application, and showed a record of bringing the latest technology to clients. One stood out among the others - PublicStuff, a company that helps cities transform their relationships with residents through technology. The team chose to name the system “Fresh Connect” to embody the Fresh Take branding campaign, and it rolled out in November 2014. Click here to view the system.

City staff is currently working with PublicStuff to integrate the two systems to eliminate redundancy. The mobile app is more robust allowing citizens to submit requests and providing announcements, fun things to do, and even videos about trending topics. The system is built to support over 50 languages so residents can submit and receive requests in their native language. The service provider has a clear roadmap and has made ongoing improvements to the system including adding new reporting features and customizing user’s dashboards. 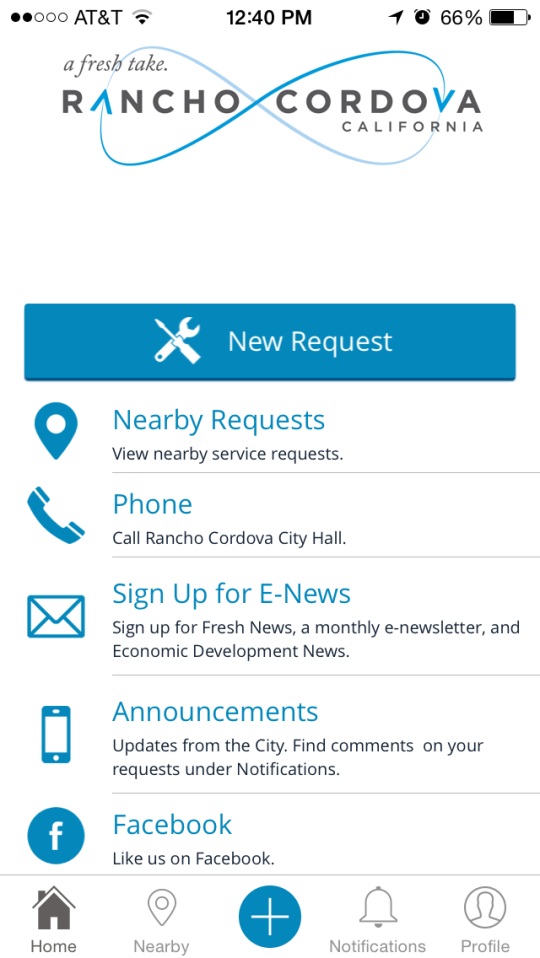 To-date, 916 requests have been submitted through the system with the following top 10 request types:

The system tracks the location of resident requests using mobile GPS and GIS mapping software, which can then be displayed on a variety of mapping tools to help the City quickly identify problem areas. 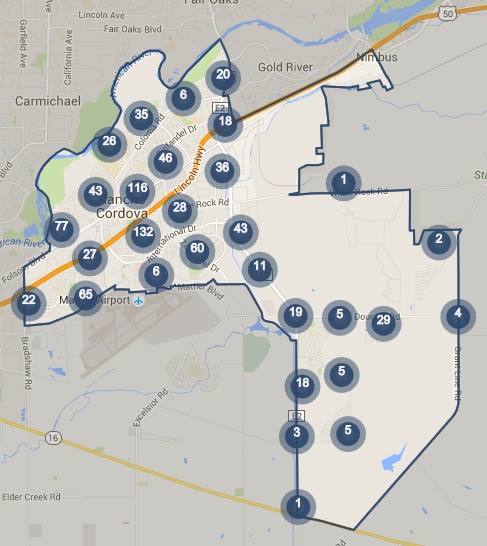 Use of Fresh Connect continues to grow as the City markets the system to the community. The City decided to be proactive and ensure it was offering the most user friendly and efficient tool to its citizens, saving time and resources.