Code Enforcement, Animal Services officers and now building inspectors at the City of Rancho Cordova truly are mobile workers. Providing them with the technology and connectivity required to effectively work in the field has been a challenge. The City of Rancho Cordova has met this challenge by leveraging the ability to run Cisco Meraki Z1 teleworker routers in vehicles along with a Verizon USB 4g LTE Aircard to establish wireless connectivity. Since the Meraki Teleworker Device operates on 12v DC, it was easy to place in a vehicle and power it. This Z1 then will automatically establish an always on hardware VPN connection between the vehicle and the Meraki MX80 router back in the City’s Data Center.

This has allowed City vehicles to truly become mobile extensions of the City’s main network as they are now part of the Local Area Network. City officers can now seamlessly transition from working at their desk on a virtual desktop one minute and then pick up their virtual desktop right where they left it on a Wyse laptop/thin client in their vehicle minutes later. A networked Laser printer is also mounted in the vehicle and controlled via the print server in the data center since the printer has a LAN address; allowing printing from the virtual desktop in the vehicle itself as well as from any workstation on the network that is given access.

Administrative staff for Code Enforcement and Animal Services can simply print to an officer’s vehicle printer if they need to get some paperwork to them in a hurry. Having this technology in place has helped the City’s Code Enforcement, Animal Services officers and building inspectors to be more productive and work more effectively in the field.

Howard, one of our building inspectors, said "I have seen other jurisdictions try to implement this technology in the field and the great part about our system is that it actually works."  Sometimes technology that is implemented incorrectly can become more of a hassle than a help.  This is another instance where the City has got it right and technology is truly helping staff. 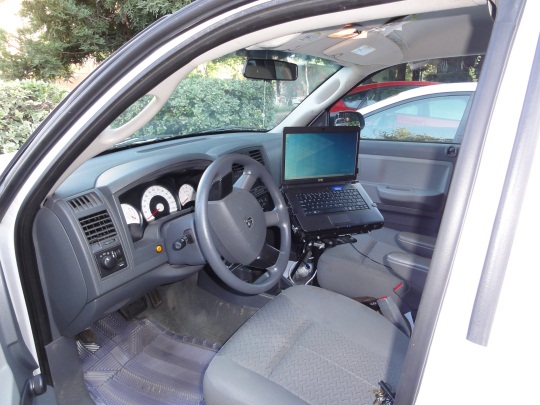 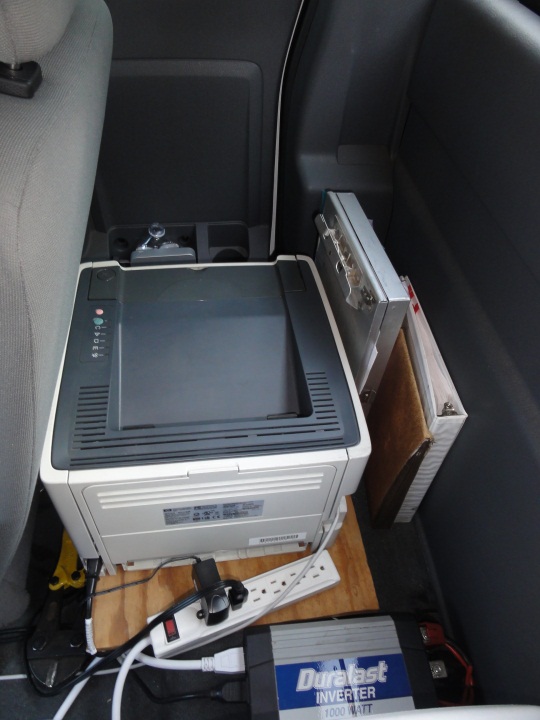