The City’s virtual desktop infrastructure has grown significantly and has become quite complex in the last several years. IT staff is now managing (with a staff of 3) two distinct Active Directory domains consisting of over 250 desktops and more than 60 various applications, tools and bits of software required by staff. Managing the virtual desktop infrastructure with VMware’s native tools (i.e. ThinApp) has become cumbersome and complex. In response to this, the City investigated and ultimately decided to invest in a new virtual desktop management tool called Unidesk. Unidesk greatly simplifies the deployment and management of new and existing desktops because of the way it uses a new application layering technology. IT Staff can now create and deploy required applications to staff with very few, if any, of the roadblocks that VMware’s tools had. Desktop management has become extremely simple, saving countless hours of time when patching, upgrading or making changes to the virtual desktop infrastructure.

The City has upgraded to, and is now using only Nimble Storage units to power its back-end data storage network. Nimble Storage has provided huge performance benefits over the previously used Dell EqualLogic units. IT has been able to take advantage of advanced features such as offsite replication, snapshots, data compression and de-duplication to greatly enhance application performance for staff and provide another layer of security for our data.

IT Staff has invested in and began taking full advantage of one of the best enterprise backup tools on the market today, Veeam Backup & Replication. Previously, the City relied only on tape backups using older software. This proved to be inefficient, slow and not always reliable; also not all of the city’s data was backed up. Since moving to Veeam, the City is now backing up its entire virtual infrastructure every night using the widely adopted three tiered approach. That is, backing up to local disk, replicating data off-site and lastly to tapes that are stored off site. 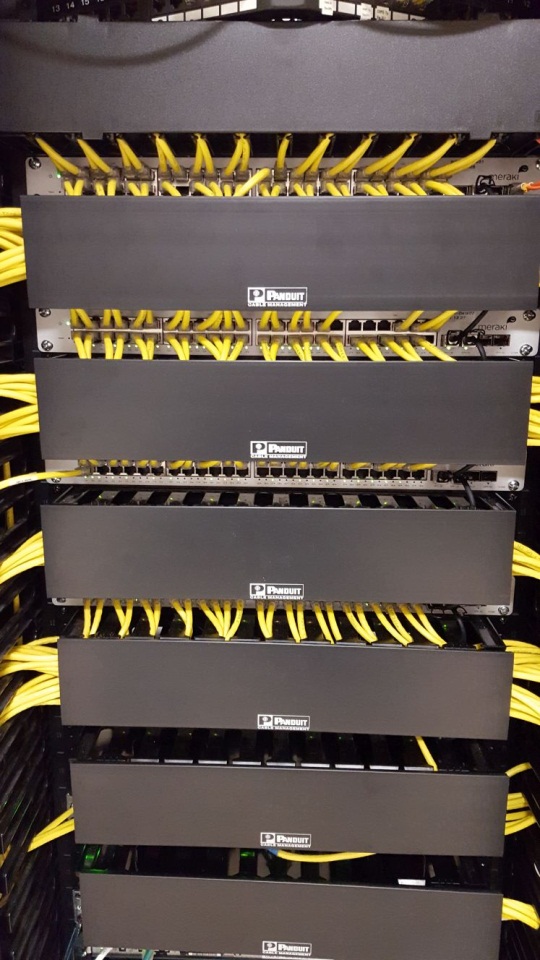 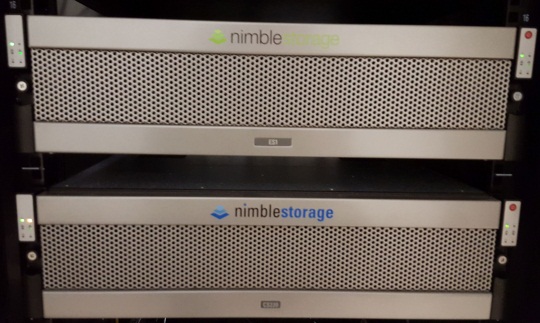