Any information collected and owned by the government should be made freely available for use, reuse and redistribution by the public. Open data initiatives are transforming the way governments across the country interact with their communities and are promoting civic engagement through transparency and accountability.

Open data is much more than just making data available to the public; it’s about transforming the way we think about data, how it’s collected, used, published and maintained. It’s a unique opportunity to look at the data we have and realize that this data could be utilized outside the walls of City Hall to help solve problems for both the City and its constituents. It’s about putting the data in the hands of the citizens, developers, entrepreneurs and letting them analyze and visualize the data for their own needs and purposes.

By endorsing open data principles, the city is encouraging digital innovation, which can enhance citizen communications, supporting the brand of the city as creative and innovative, improving service delivery, supporting citizens to self-organize and solve their own problems, and creating a stronger sense of civic engagement, community and pride.

On February 2, 2015, the Rancho Cordova City Council unanimously passed Resolution No. 9-2015 to endorse the principles of open and accessible standards for data, documents, maps and other formats of media so that it can be freely shared with citizens, businesses and other jurisdictions while respecting privacy and security concerns.

The Rancho Cordova Open Data project includes two separate, but parallel efforts. The first is “Open Budget.” This contains a transparent display of the City’s budget data, and allows citizens to drill down to specific funds and projects. 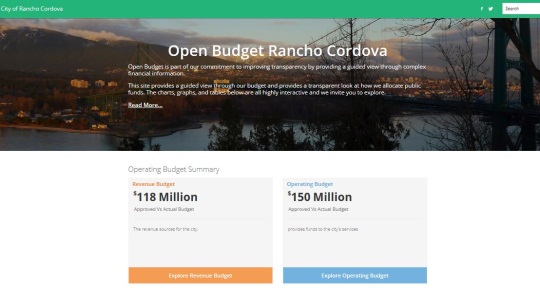 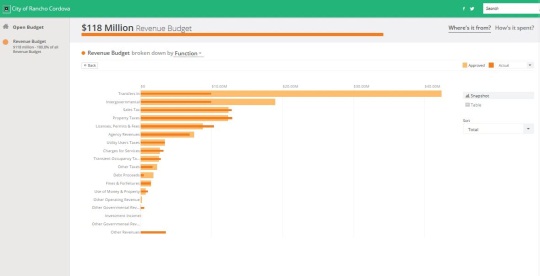 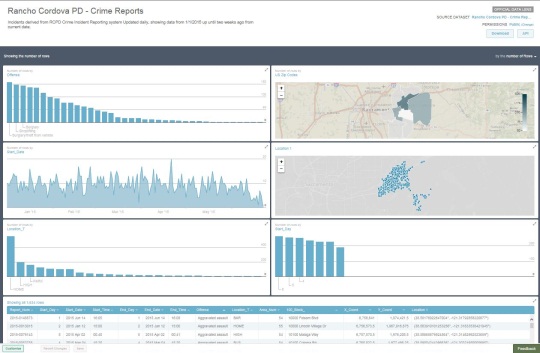