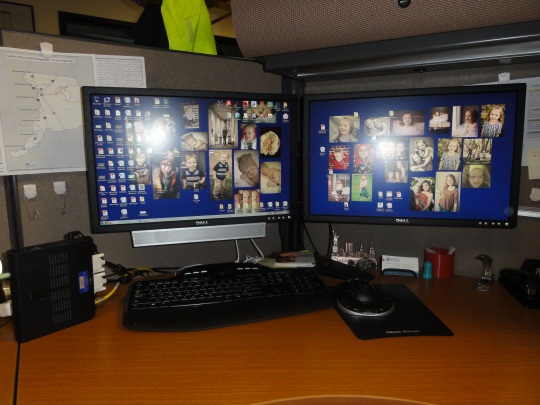 The City of Rancho Cordova began virtualizing its datacenter about five years ago using VMware ESX technology. Today, the datacenter has more than 50 virtual servers running on three physical servers powered by VMware vSphere 5.5. The datacenter virtualization project has been extremely successful. IT staff has virtualized 100% of the City’s server infrastructure including all mission critical applications and services such as Exchange, SQL, and other enterprise-wide software solutions. Last year, IT staff installed a new phone system that is also operated entirely in this virtual infrastructure.

In 2010, IT staff began investigating the newest virtualization technology on the market, Virtual Desktops. IT staff was able to move quickly on this project for several reasons: money was already budgeted for PC replacements, funds from an energy grant had been secured for the project, and most of all, there was an open and willing attitude from upper management and staff to try new technologies. IT staff began proof of concept testing with several VDI solutions and through trial and error, had the most success with an early version of VMware View and Wyse P25 end point devices utilizing the PCoIP protocol. The primary challenges IT staff needed to overcome were how to provide an equal or better user experience than a traditional PC and improved PC and application management. The VMware solution fit the bill perfectly.

Today, the City of Rancho Cordova has deployed VMware Horizon View 6.0 powered virtual desktops to nearly 100% of its full time employees, contract staff, council members, and interns – with plans to deploy to the remaining few by years end. The virtual desktop infrastructure has more than 120 desktops running on three physical servers, all backed up and replicated to the offsite disaster recovery location.

Throughout the entire virtualization process, the City of Rancho Cordova’s entire IT staff consisted of only two people both of whom completely built and maintained the entire virtual infrastructure - a truly amazing accomplishment. The City has since added an additional IT staff person to help with an increasing workload as staff now sells IT services to another outside agency, Cordova Park and Recreation District. 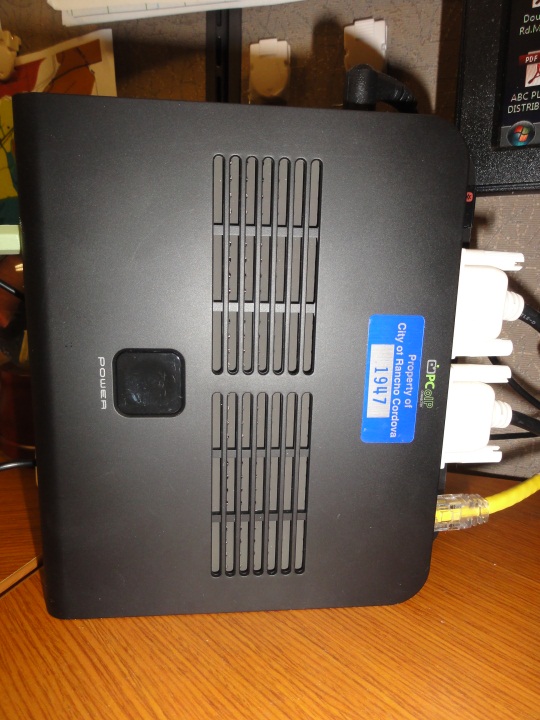 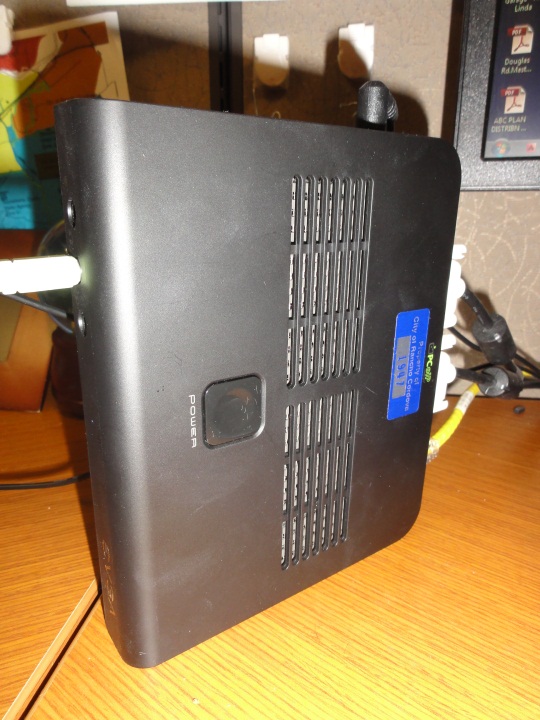