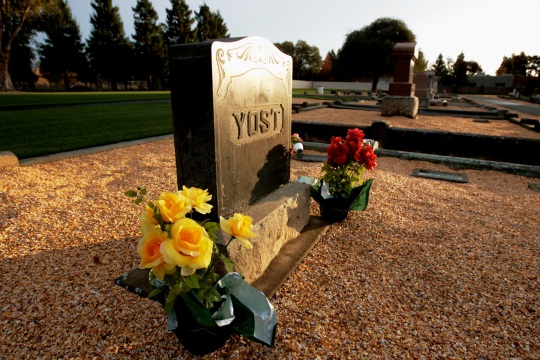 The first purchase of the property that would become Matthew Kilgore Cemetery is recorded in a deed executed on May 12, 1874. Landowners James and Ann Locy signed and transferred the property to the original trustees, including Matthew Kilgore, G.M. Kilgore, and G.A. Evans. Prior to the establishment of Kilgore Cemetery, all area residents were buried in the Kinney schoolyard, and over the next 14 years, burials were exhumed and re-interred at the current cemetery site.

On March 26, 1888, the residents of the Kinney School District met at the American River Grange Hall for a meeting to secure the future care and maintenance of the cemetery. The group decided to incorporate their association and elect a board of directors to draft Articles of Incorporation. These were recorded as the “Matthew Kilgore Cemetery Association Incorporated.” The cemetery was mapped and recorded on June 1, 1888 with the Sacramento Recorder’s Office. The Kilgore Association and its board of directors worked diligently to make all necessary improvements to the cemetery and to enhance the beauty of the land. 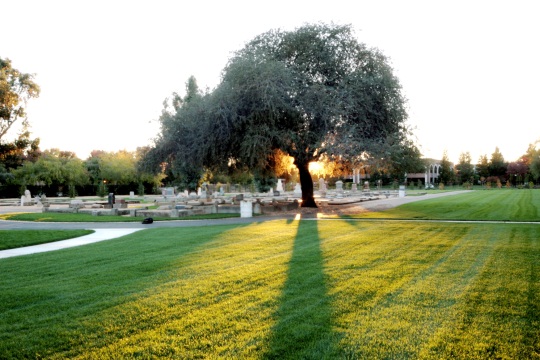 The Kilgore Association cared for the cemetery for almost 100 years until it was sold to a mortician and lost in bankruptcy proceedings. As Association membership and capacity declined, many local families and organizations tried to keep the property in good repair, including the American River Grange, local Boy Scout and Girl Scout troops, and many local church members.

When the City of Rancho Cordova assumed ownership in fall 2005, over $1 million was spent to restore and improve the property. Local Boy Scout Troop 363 cleared brush and carefully created a digital record of all the headstones. The City also brought in archeologists to conduct scans of the property to identify possible unmarked graves.

Assured that no remains were in danger of being disturbed, the restoration moved forward. Weeds and dirt were replaced with grass and shrubs. Since many of the original eucalyptus trees that surrounded the cemetery were in declining health, new redwoods and a suitable gate were designed in a competition among Landscape Architecture students at Folsom Lake College. Pathways were repaved, a marble ash niche wall and patio were constructed, and a parking lot was added at the street. 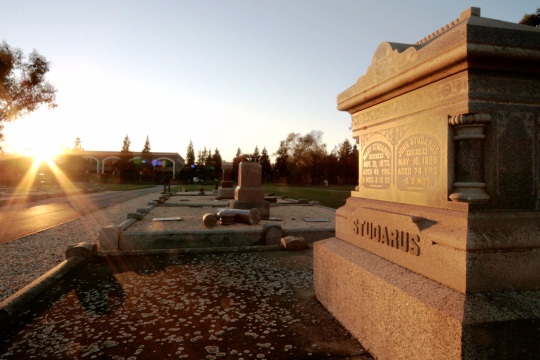 The Matthew Kilgore Cemetery reopened to the public with a ceremony on May 18, 2007. The next phase of restoration will include the installation of in-ground burial plots, a Veterans Memorial, a scatter garden, and a memorial fountain.

The City is proud of the fact that those who have spent their lives creating a family-friendly community will always have a final resting place in the place they call home.

The City is extremely interested in contacting any relatives of those who have family at the Kilgore Cemetery. If you have information you’d like to share about the Matthew Kilgore Cemetery, please contact the City Clerk Department at (916) 851-8720.